Most Decorated K-9 of WWII

Chips was German Shepherd/Collie/Husky mix who would become the most decorated K-9 of WWII.

Chips belonged to the Wren family of Pleasantville New York, who “enlisted” their dog in the “Dogs for Defense (DfD) program in 1942. He was trained at the War Dog Training Center in Front Royal Virginia, and served in the 3rd Infantry Division of Patton’s 7th Army, along with his handler, Private John Rowell.

Chips was deployed with the 3rd Infantry Division in North Africa, Sicily, Italy, France and Germany.  He served as a sentry dog for the Casablanca Conference of 1943, where he met the American President Franklin Roosevelt and the British Prime Minister Winston Churchill.

During the invasion of Sicily, Chips and his handler were pinned down on the beach by an Italian machine-gun team. Chips broke from his handler and jumped into the pillbox, attacking the gunners, which caused them to surrender.  Later that day, he helped take 10 Italians prisoner.

Chips was awarded the Distinguished Service Cross, Silver Star, and Purple Heart, but those awards were later revoked. At that time the army didn’t permit commendations to be given to animals. His unit awarded him a Theater Ribbon with an Arrowhead for the assault landing anyway, along with eight Battle stars. One for each of his campaigns.

Chips was discharged in December, 1945, and returned home to live out the rest of his days with the Wren family in Pleasantville, New York.  In 1990, Disney made a TV movie based on his life.  They called it “Chips, the War Dog”. 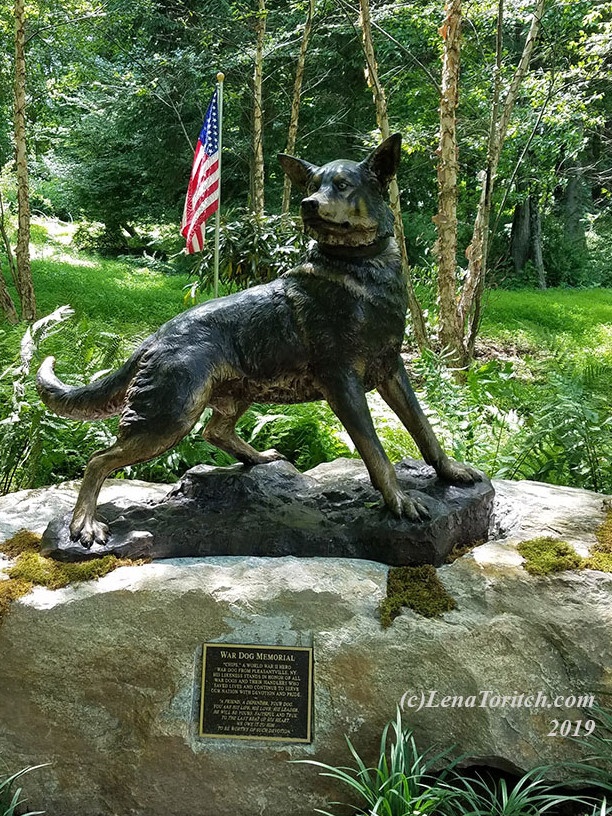 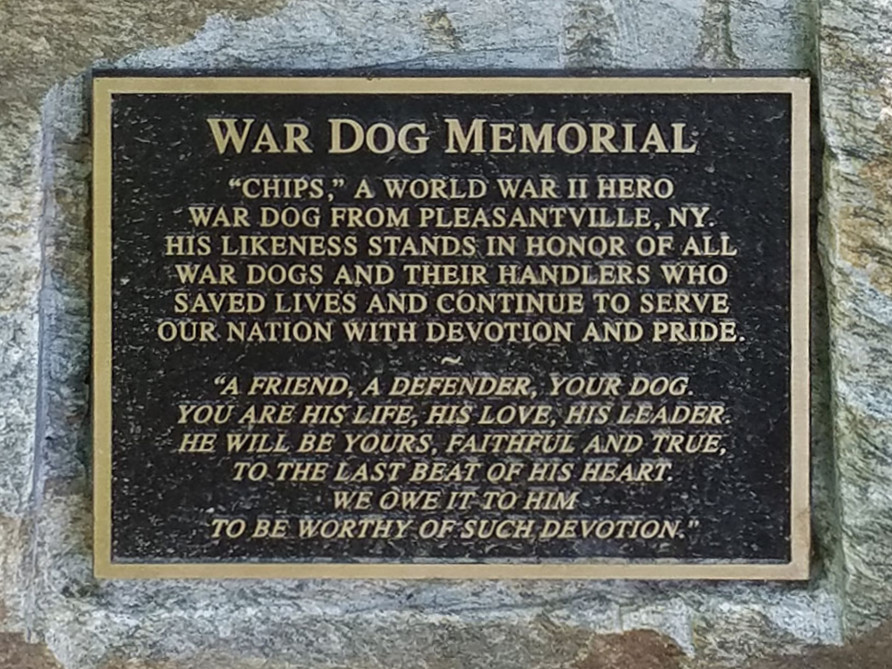 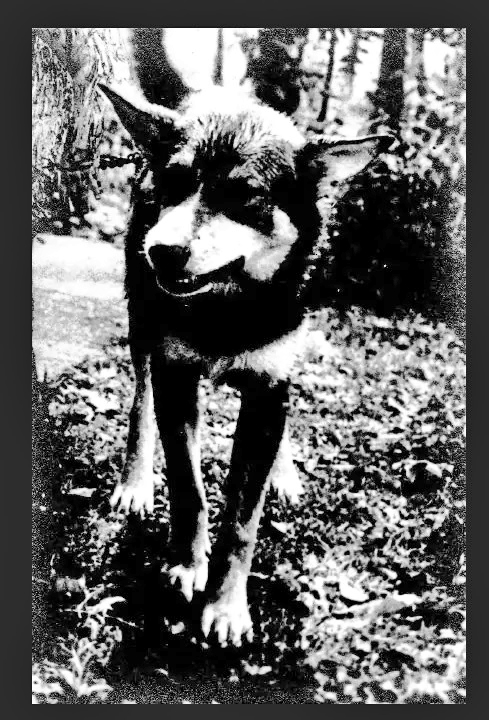 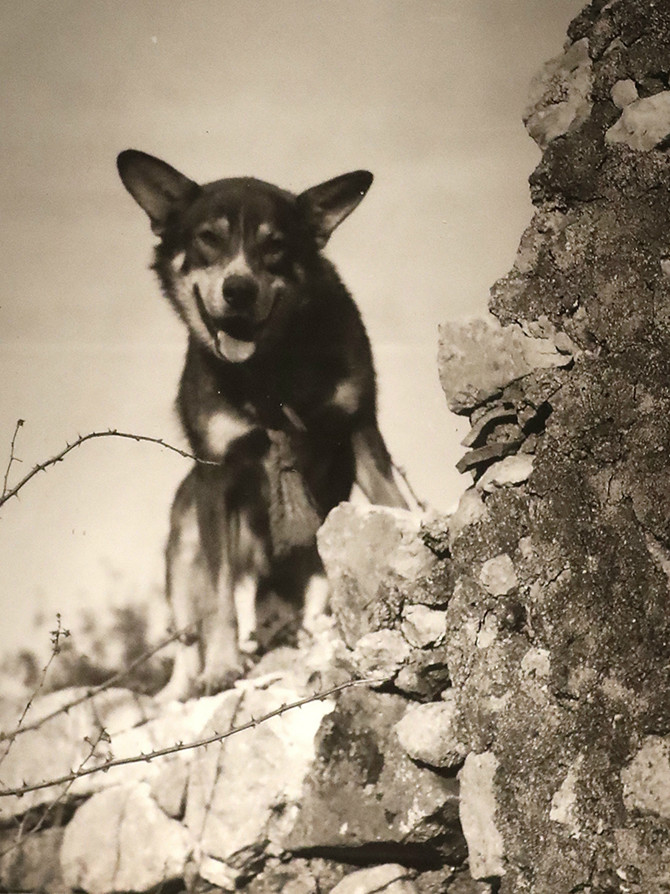 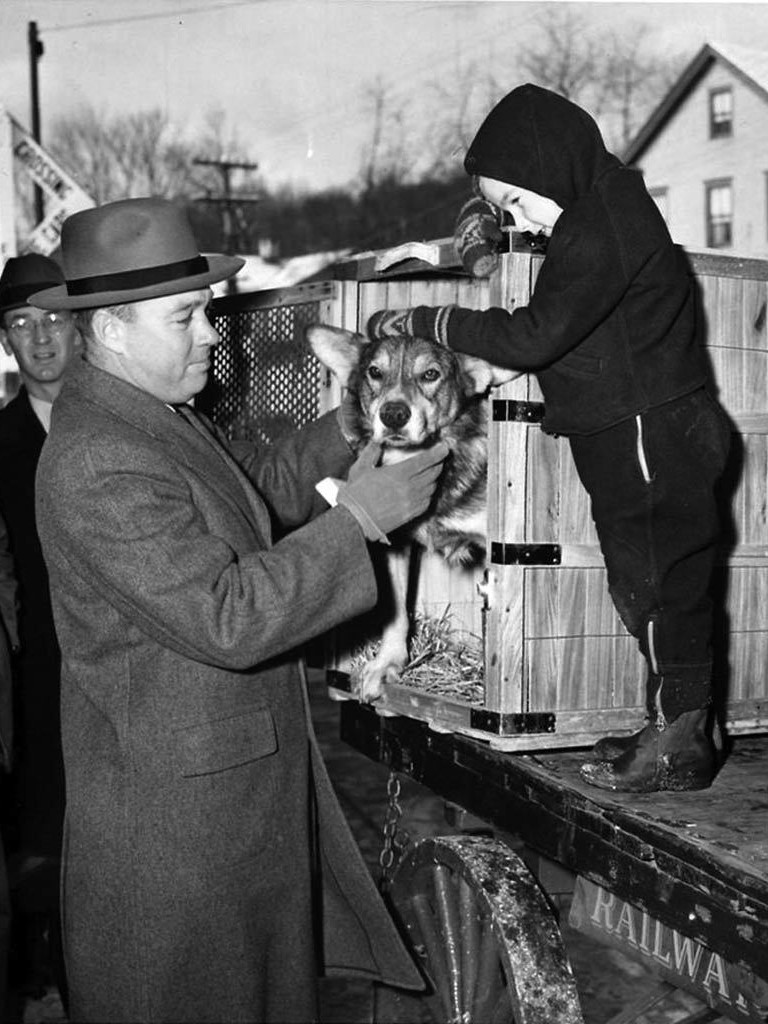 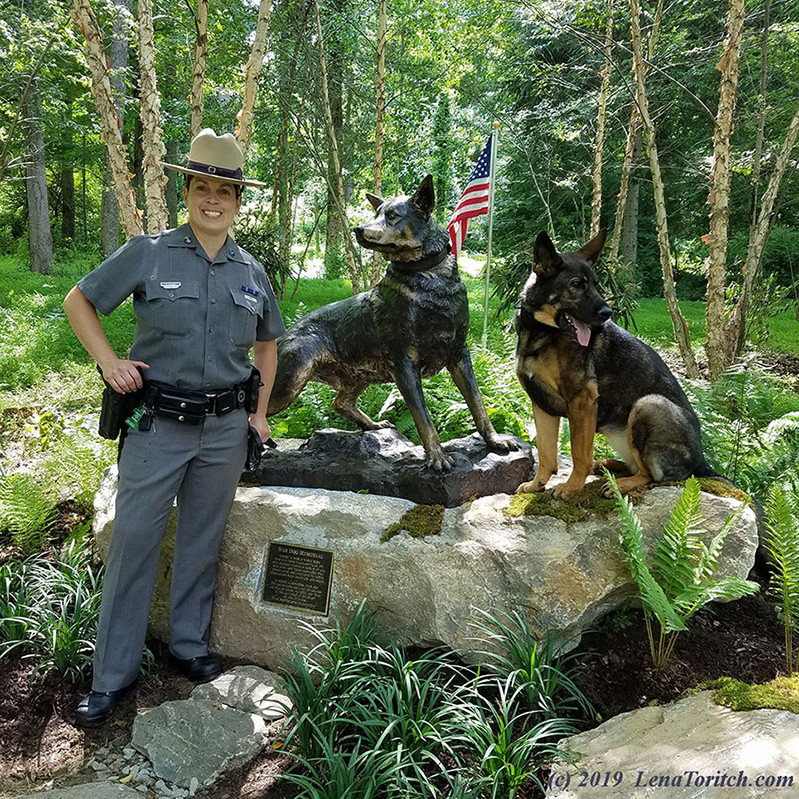