Sgt. Dan Brown | The Heart of a Soldier

Sgt. Dan Brown was an easy going likeable guy who liked others. He had a generous smile that didn’t need translation to the Afghan children. Some of them knew him as the solider who gave them candy. He was just two weeks away from going home to Idaho to see his two twin baby girls for the first time. They were just 3 months old. The Sergeant was trying to move people away from a dangerous explosive device. He saved others but lost his own life in the blast.

Jerry and Becky Brown contacted renowned portrait sculptor Lena Toritch to create a bronze statue of Dan that showed the humanitarian side of military work abroad. Jerry says Dan enjoyed the people of Afghanistan and wanted to help them. It was Jerry’s idea to depict Sgt. Dan Brown reaching down to a child. Toritch studied dozens of photos of Dan Brown to recreate him in every detail. With the help of a military advisor, she tirelessly researched equipment and uniform details. She created in clay an M-4, a standard issue backpack, helmet and goggle case with his name etched on the strap. But beyond the physical appearance, Toritch captured the spirit of the man with his smiling eyes and warm relaxed grin.

Jerry and Becky Brown watched – through emailed photographs – as the statue took shape but it wasn’t until the giant clay model was completed that they traveled to Salt Lake City for the final review. It was heart touching moment when they saw their son, Dan, depicted in a larger than life size monument. 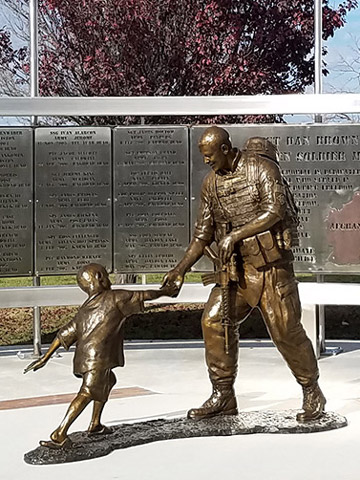 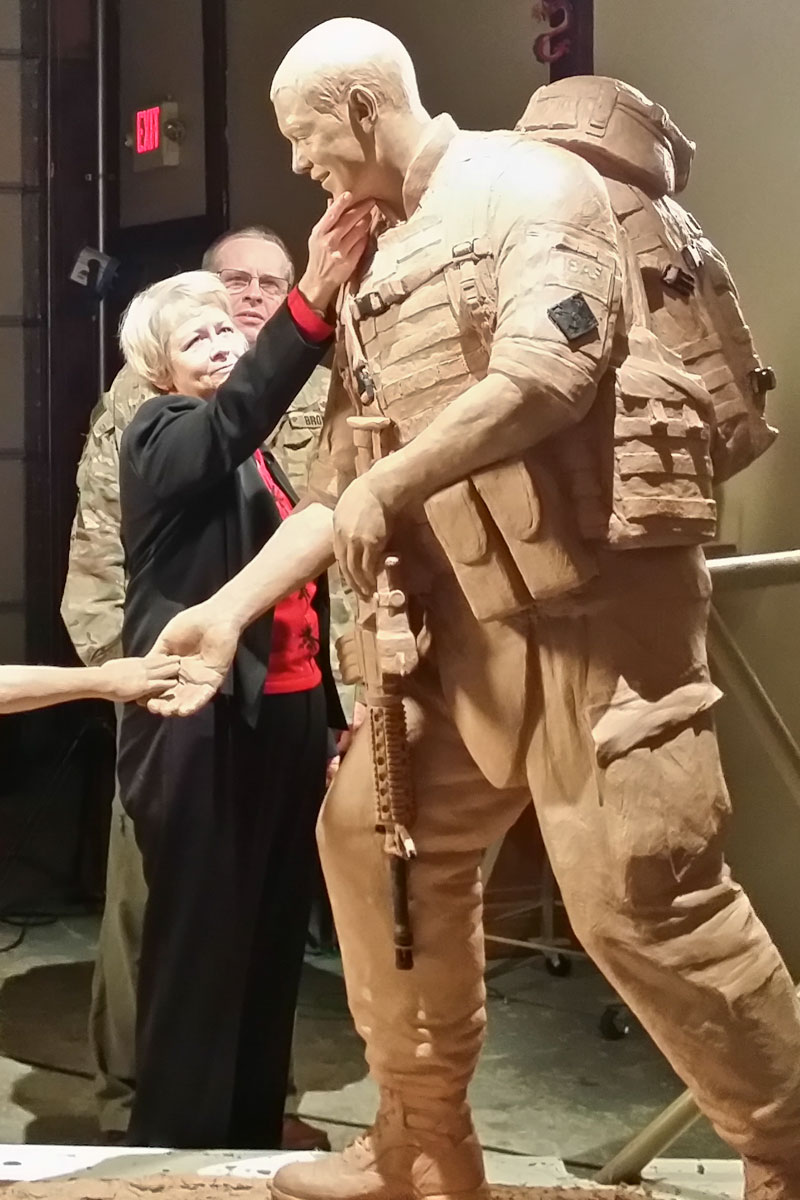 Becky Brown gazed deeply into the eyes of her son. Then she touched the small dimple on his cheek and traced his lips with her finger tip. She smiled through tears.

“The eyes are perfect!  Eyes are the window to the soul. These are Dan’s eyes.  Lena,  you have captured his personality.”

The family gave their overwhelming approval. Dan’s widow, Jordan Brown and 3 year old twin daughters, Marlee and Mattie, added their small hand prints to the clay. As they grow older they will always be able to find their marks on the base of the monument.

The statue will be cast in bronze and be erected in Forsyth Park in Jerome Idaho — the same park where Dan played ball as a kid. 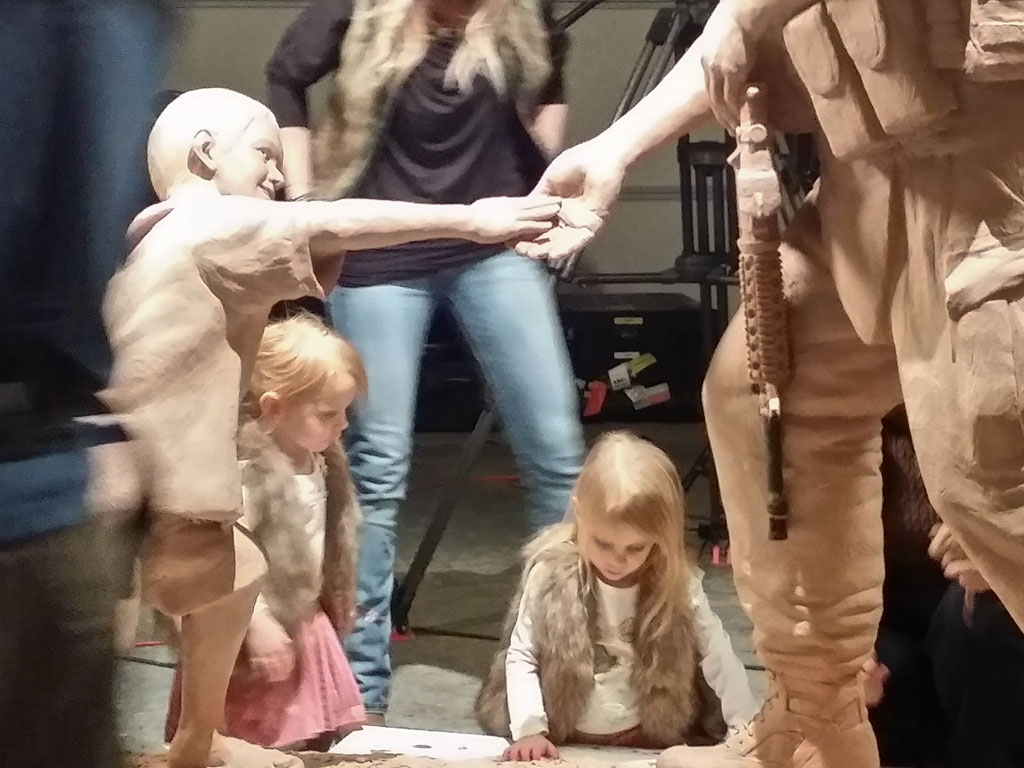 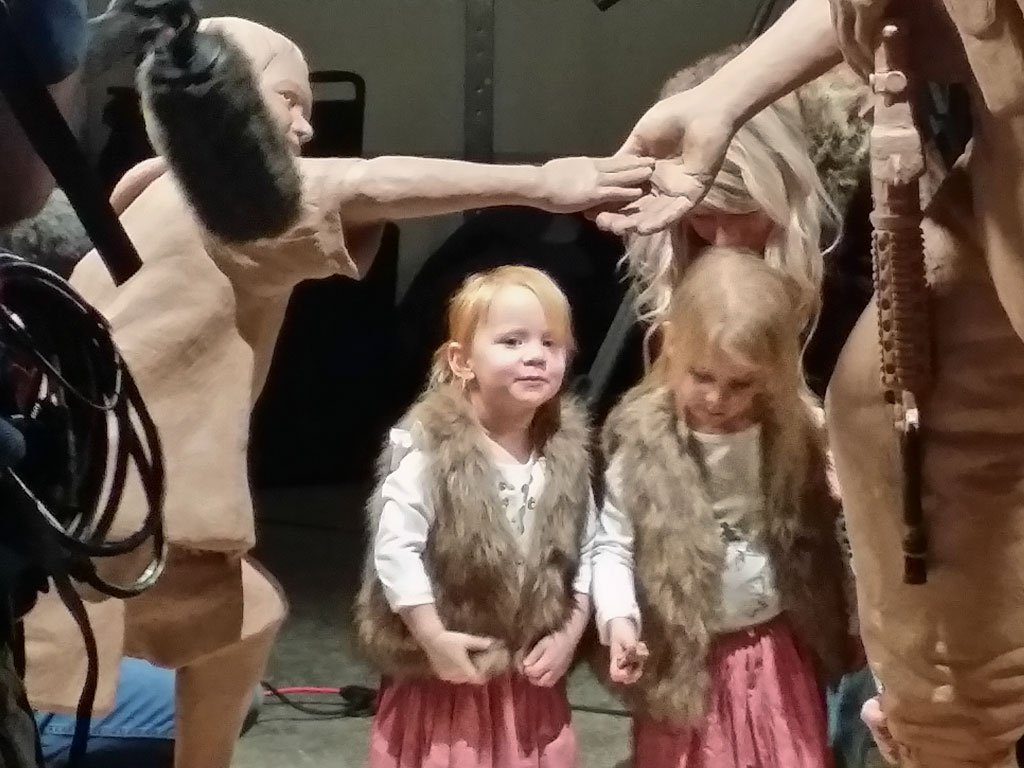 The statue will be the centerpiece of  a Veterans memorial plaza  — The Idaho Fallen Soldier Memorial — honoring Idaho soldiers who have died since Sept. 11, 2001.

Donations are still needed to complete the hardscape of the plaza and the 24 foot wall which will bear the names of those who have died in the service of their country.

Please click on the link below to to find out how you can contribute.

“Art can teach, memorialize, heal, comfort and inspire. It is a powerful symbol of the Heart of a Solider.” 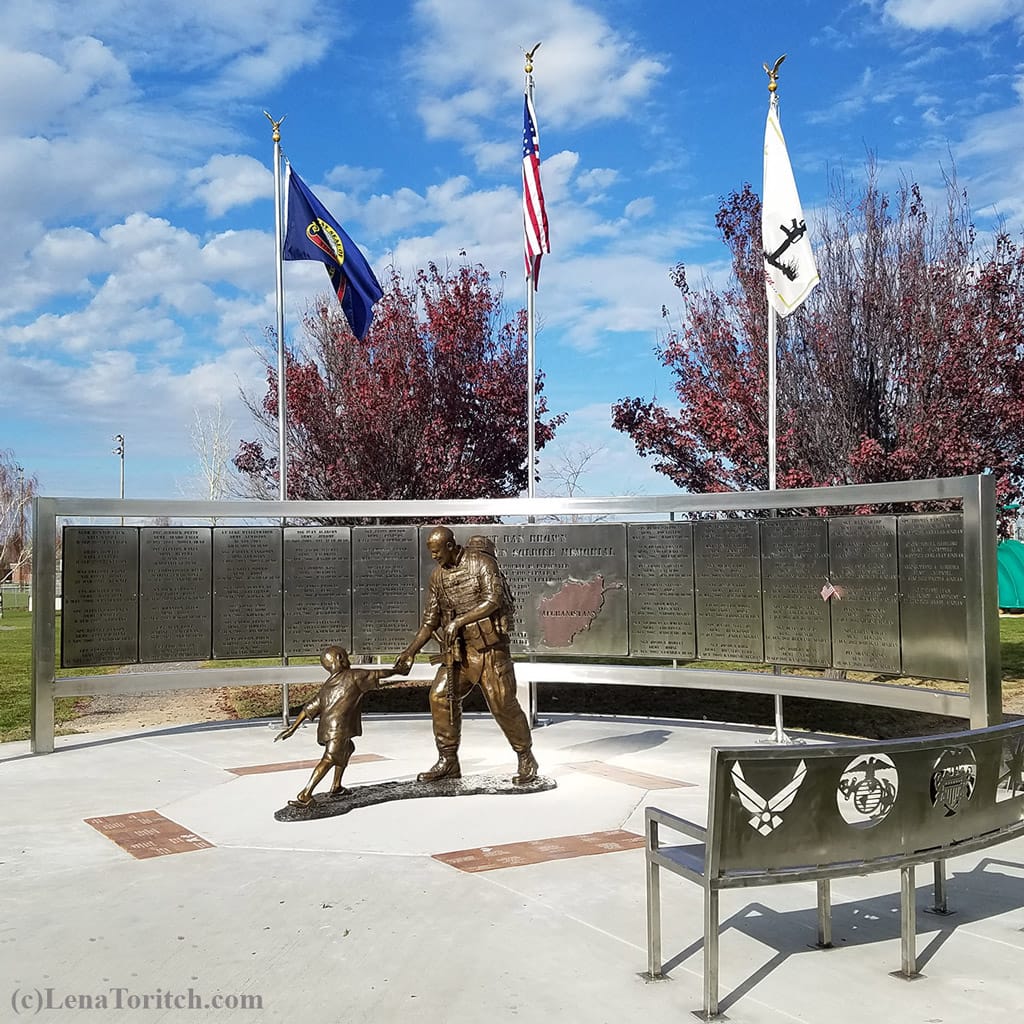 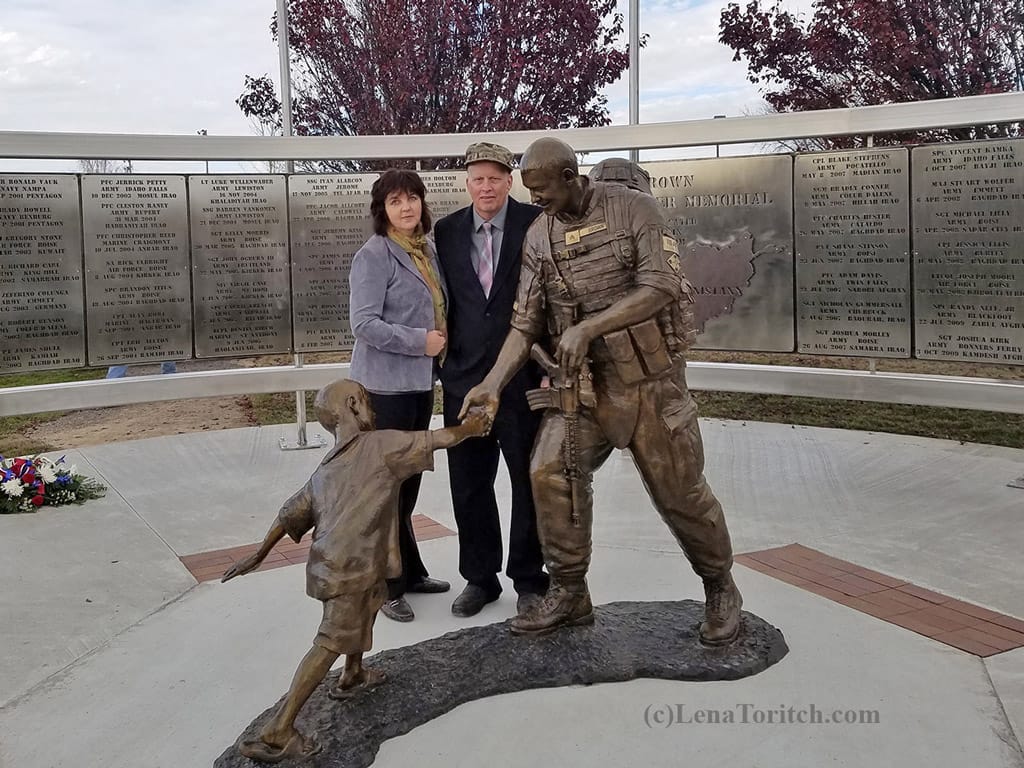 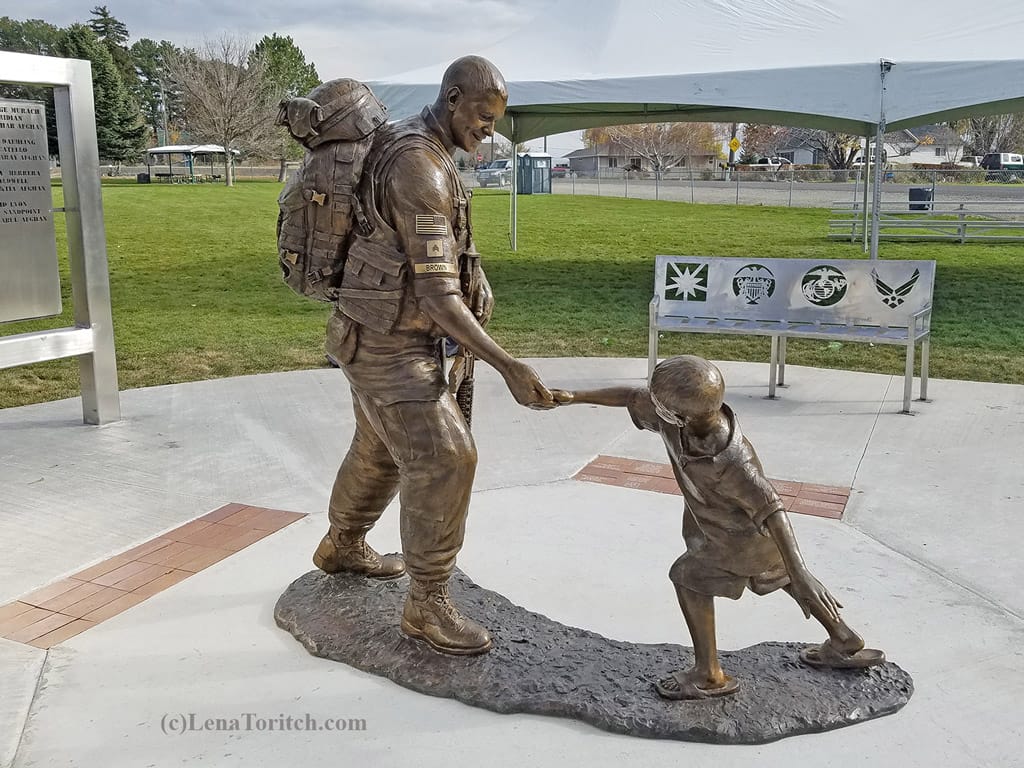 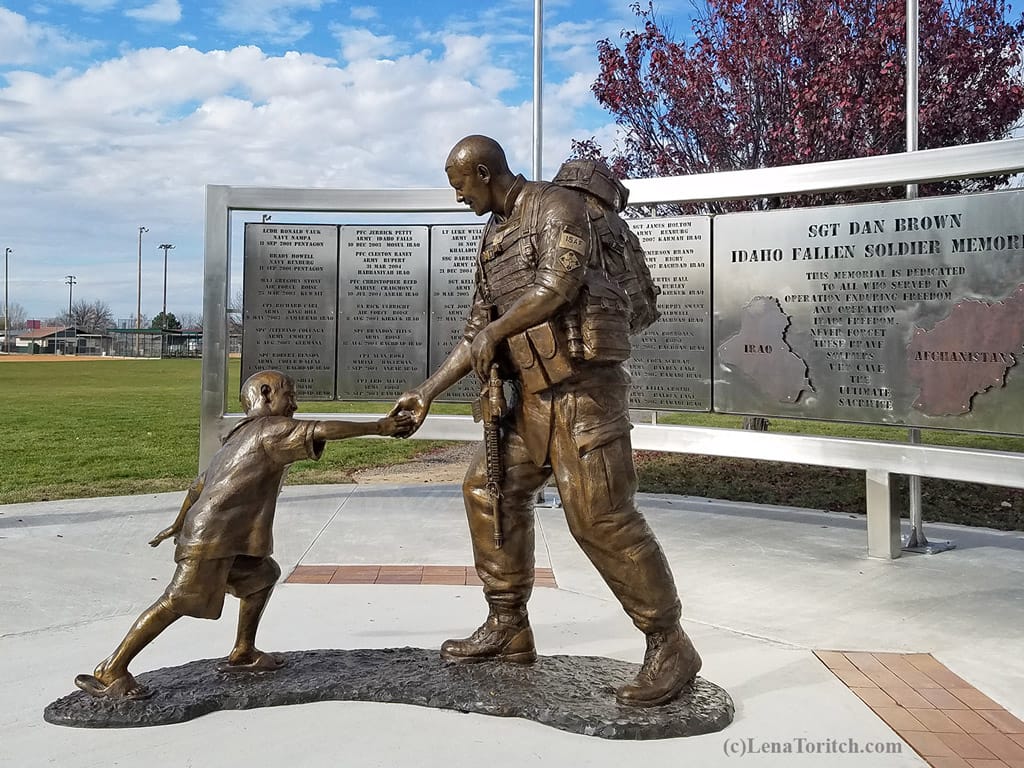 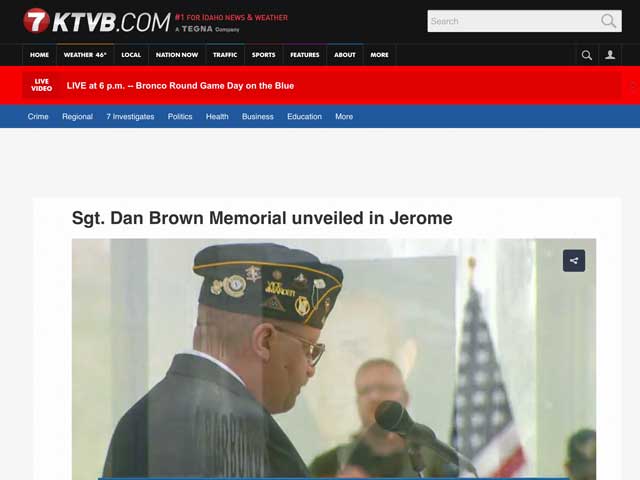 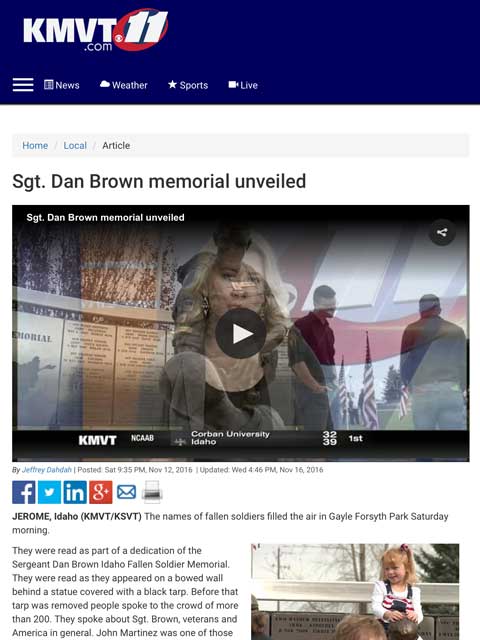 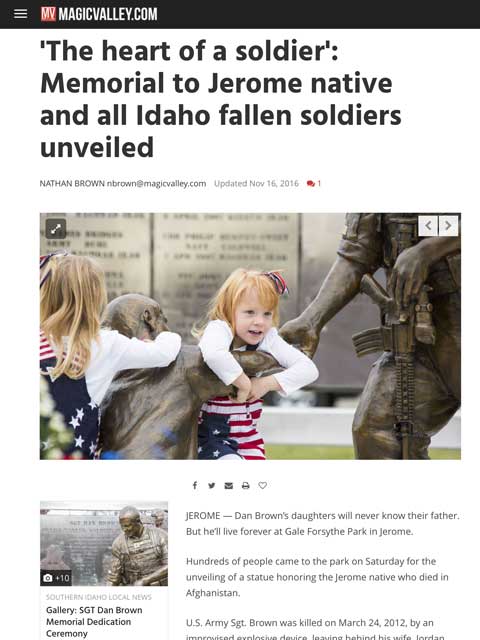 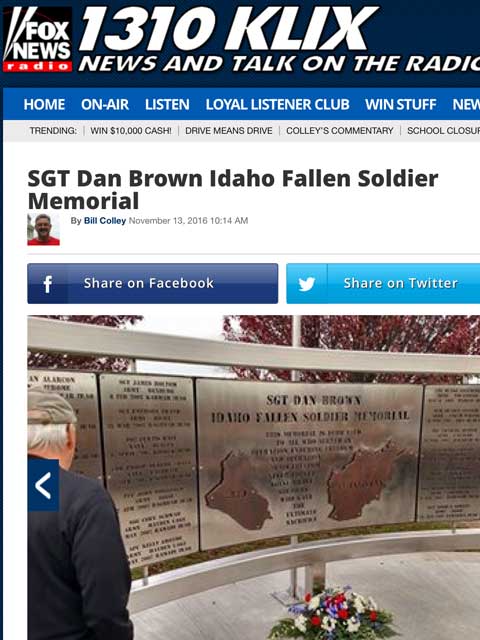 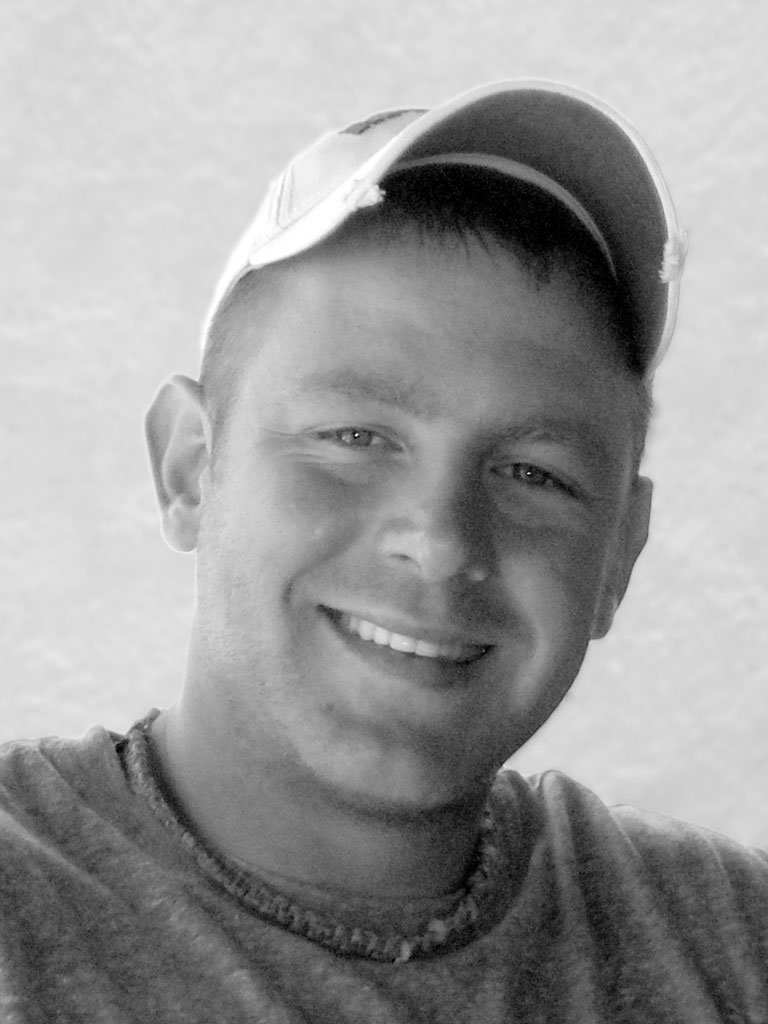 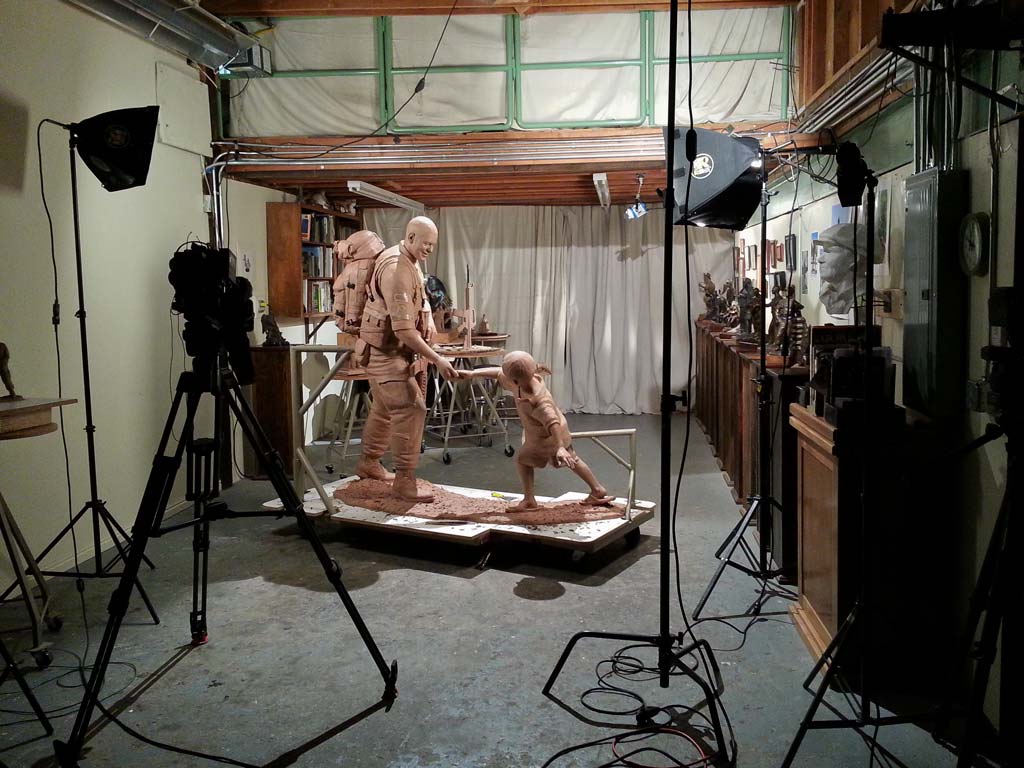 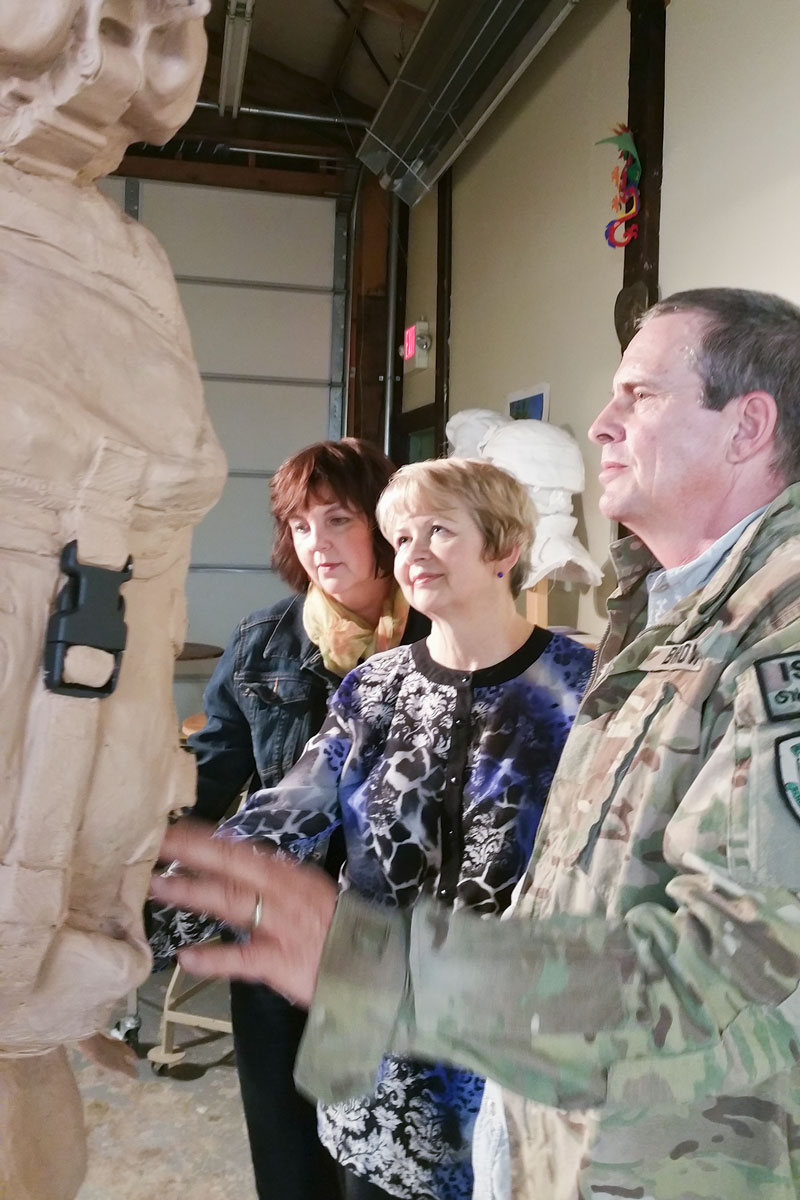 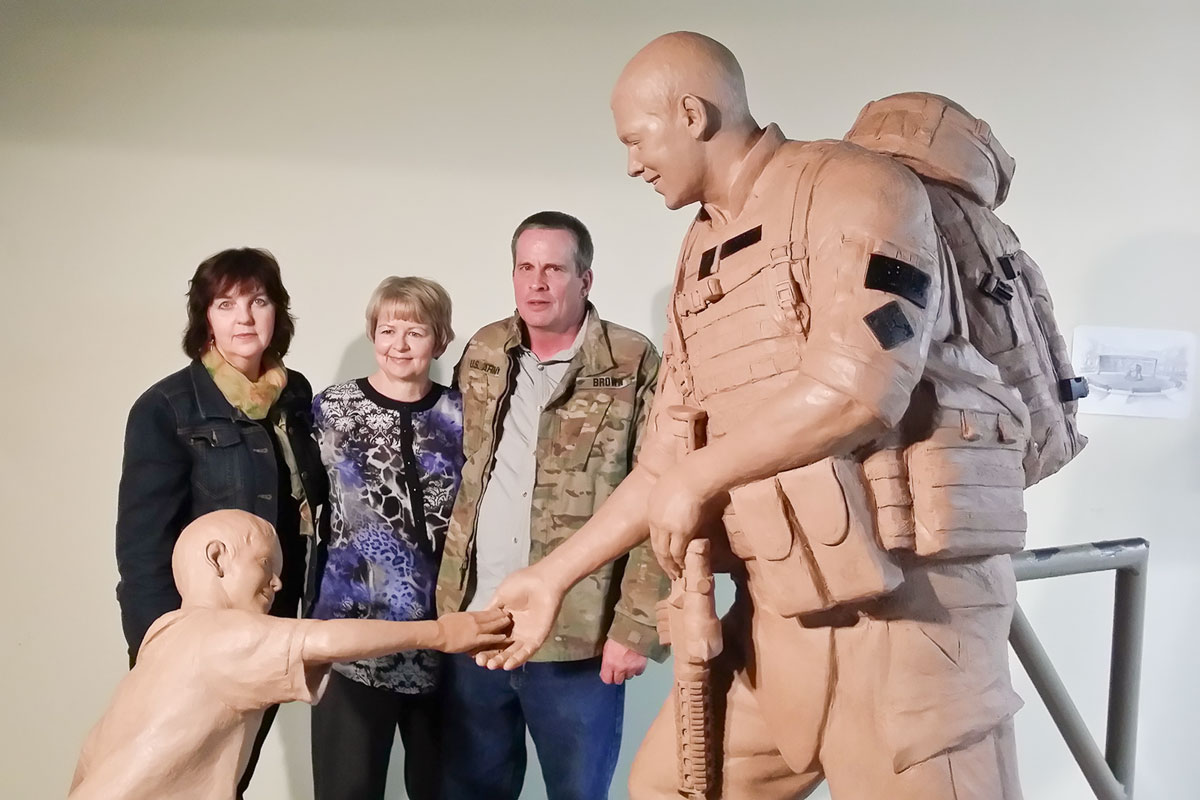 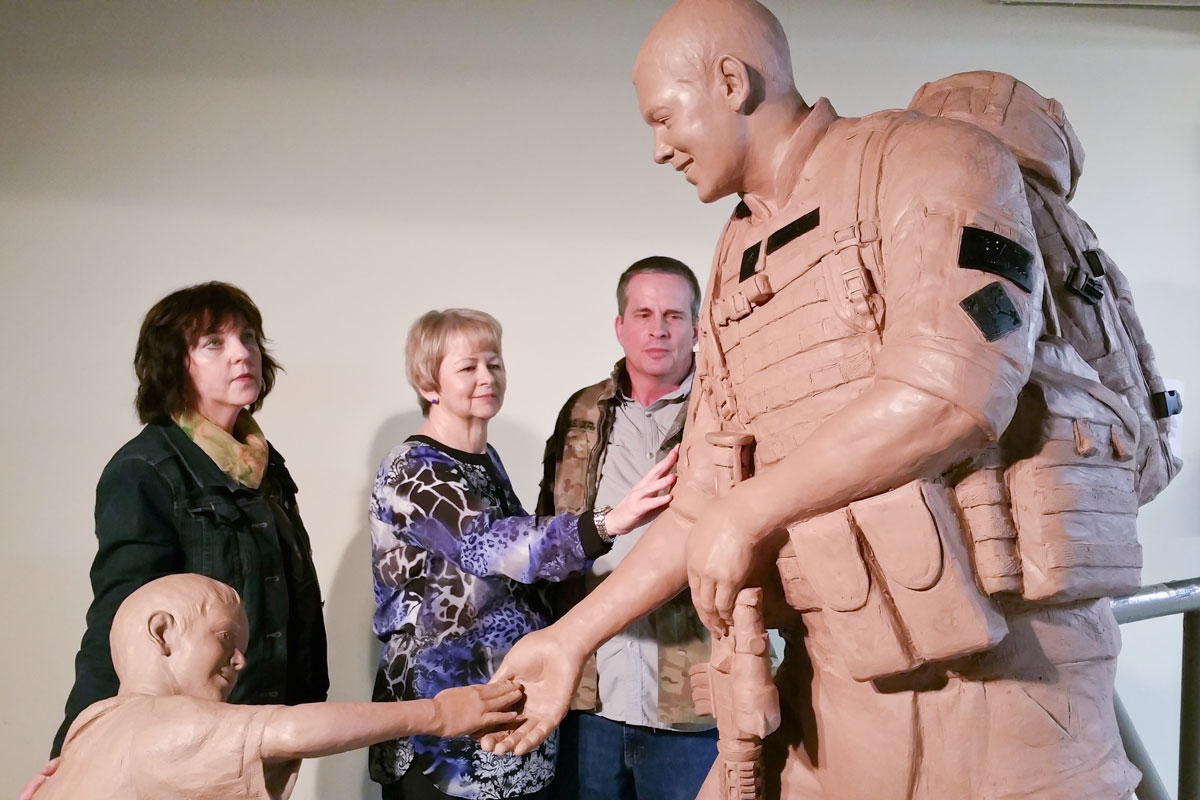 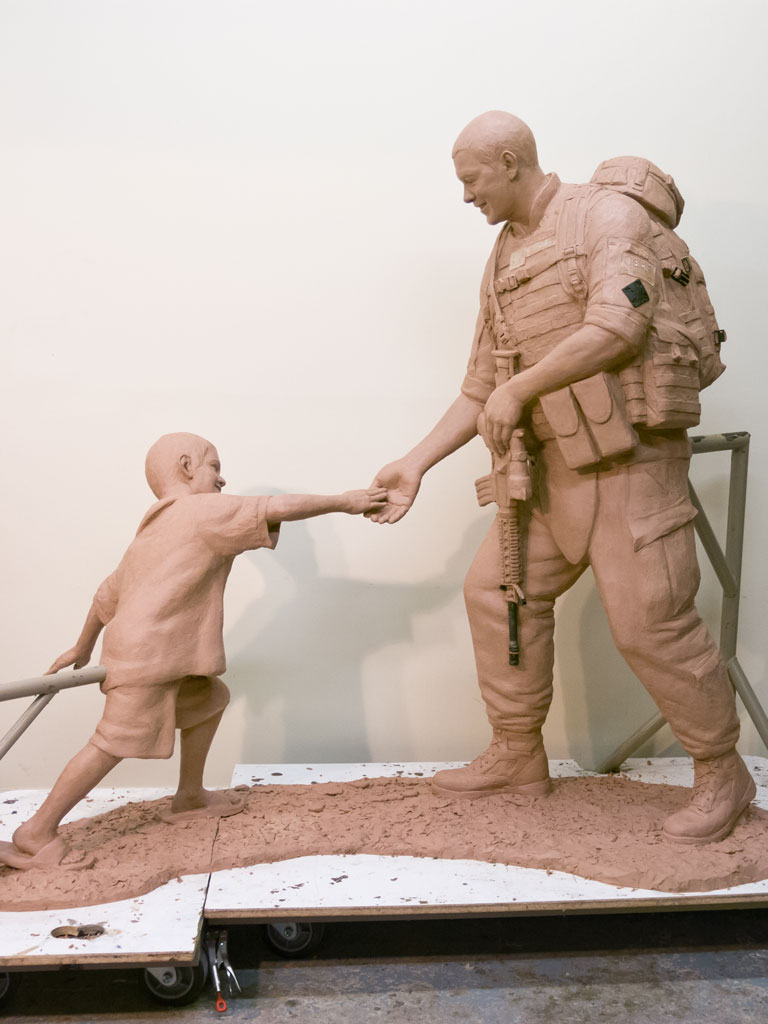 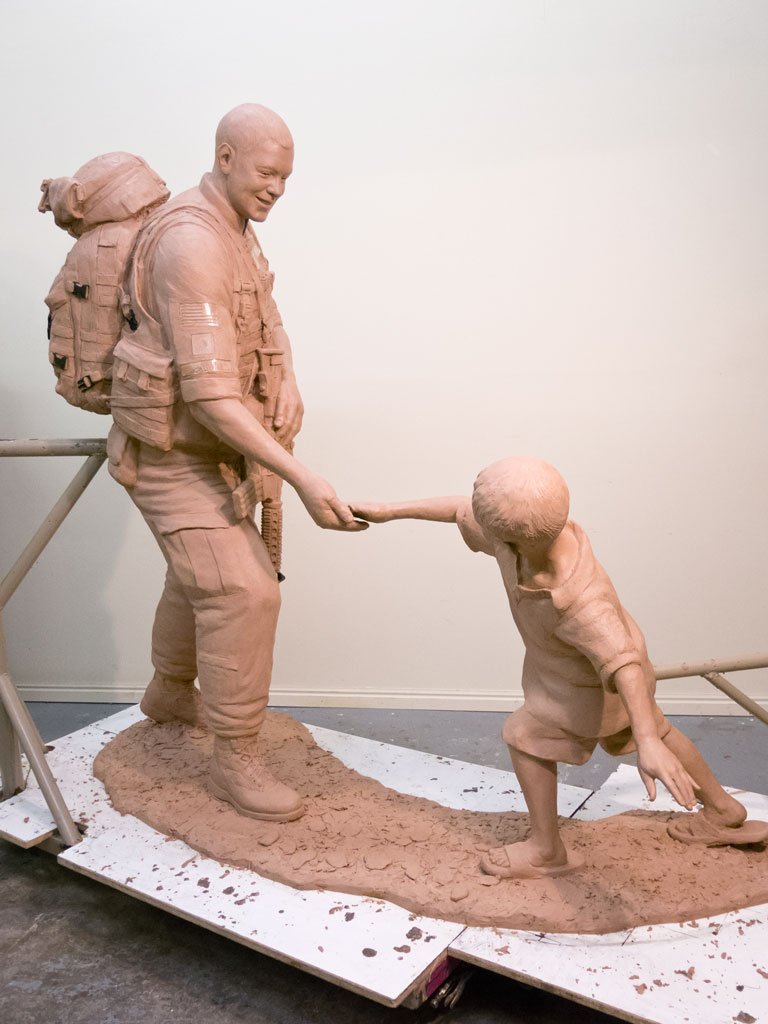 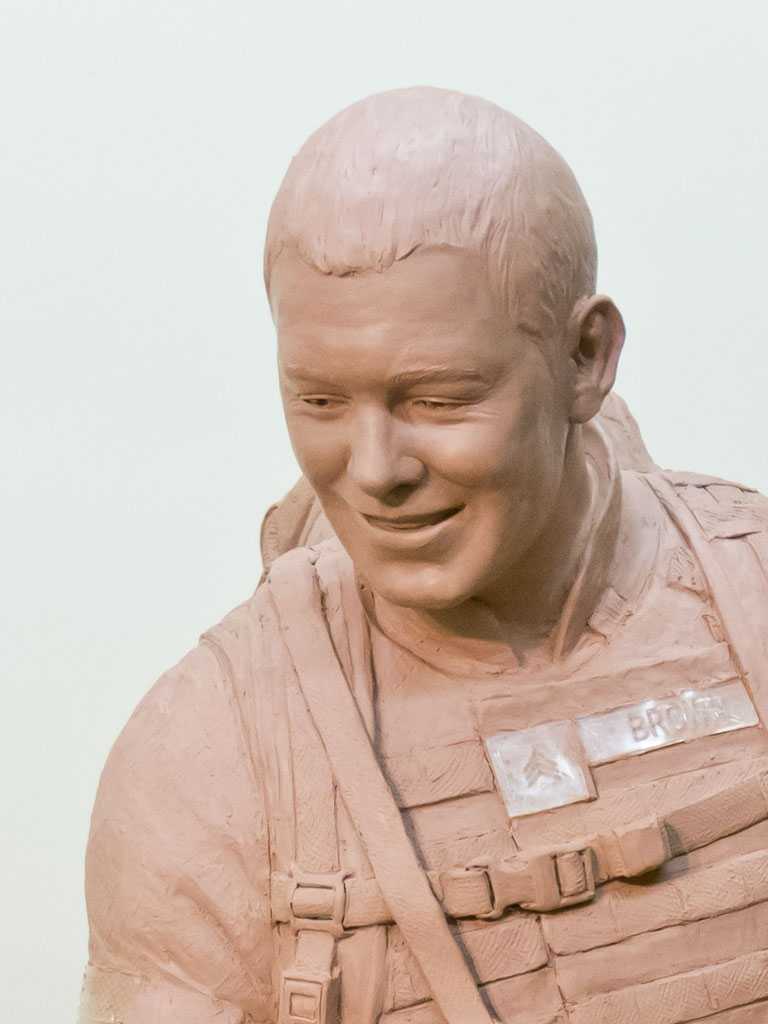 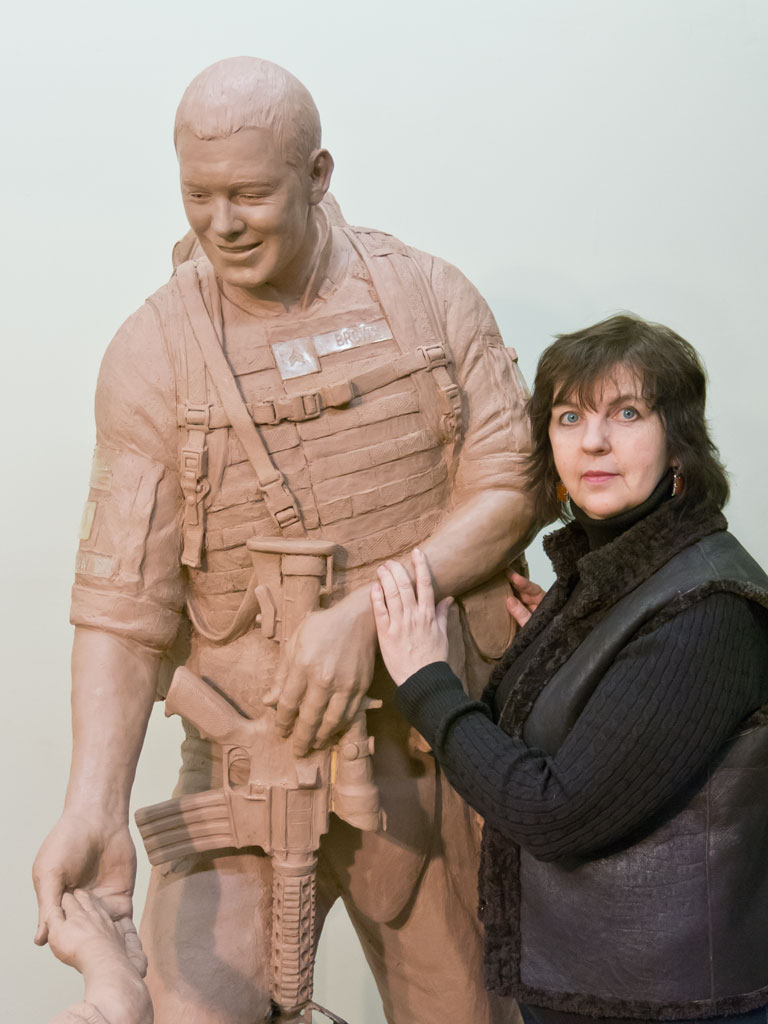