“Combat Assault Dogs have a long and varied history. War dogs are as ancient as battle itself. There is evidence of dogs in combat as early as mid-7th century BC, utilized by many different civilizations. Combat Assault Dogs were an important instru­ment in combat during the Vietnam War; approximately 5,000 U.S. war dogs were used, saving an estimated 10,000 human lives during that war alone. It wasn’t until after 9/11, however, that the dog program was reinstated among Navy SEALs. The rebirth of the Combat Assault Dog program has grown into one of the most successful programs in the military today. The Navy SEAL Museum Naval Special Warfare K9 Memorial honors the Combat Assault Dogs who have sacrificed their lives in the line of service to country. Dedicated on November 7, 2020, the Navy SEAL Museum Naval Special Warfare K9 Memorial recognizes the loyal service and unrelenting sacrifice of War Dogs beginning with their role in WWII to the present-day Global War on Terror”… read more: https://www.navysealmuseum.org/k9memorial 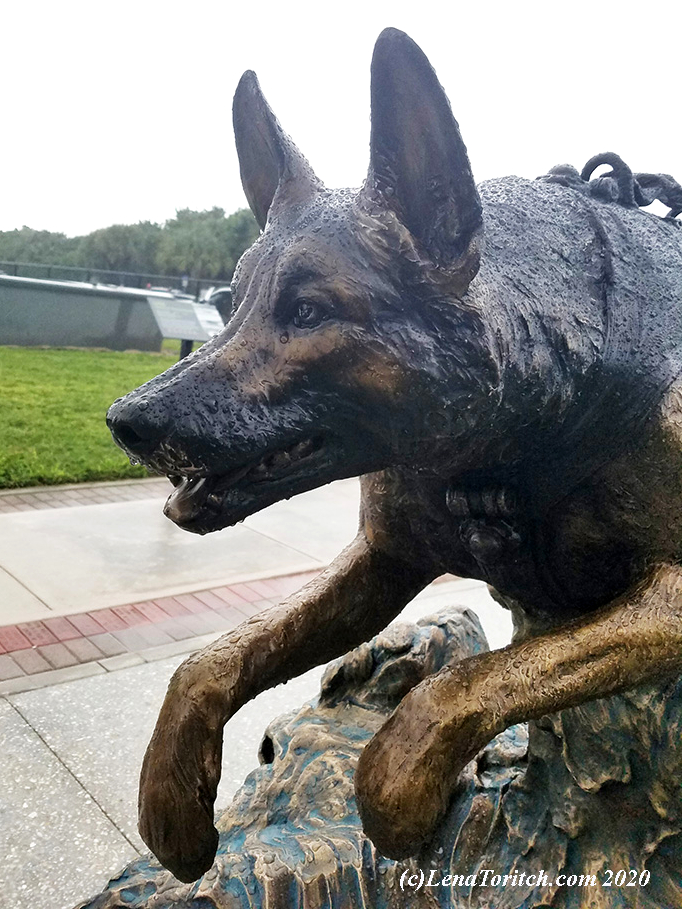 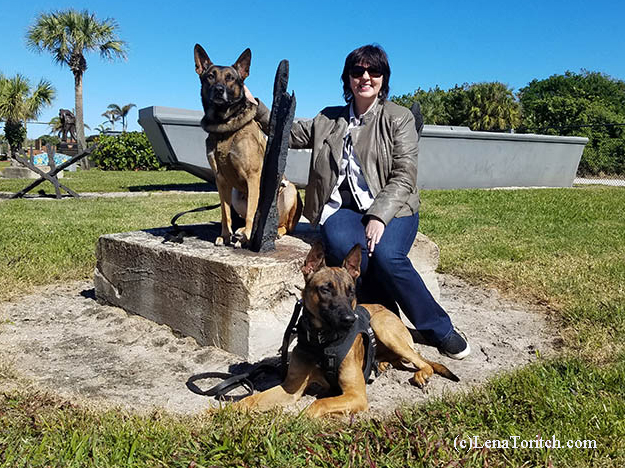 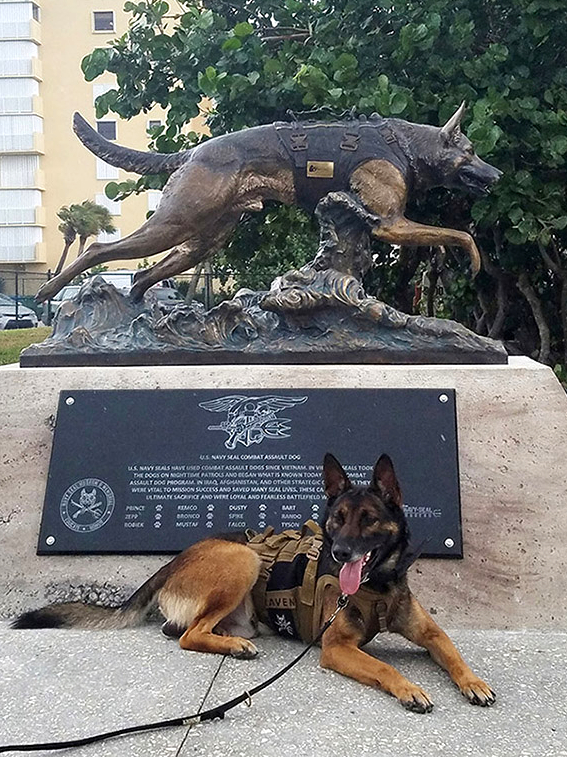 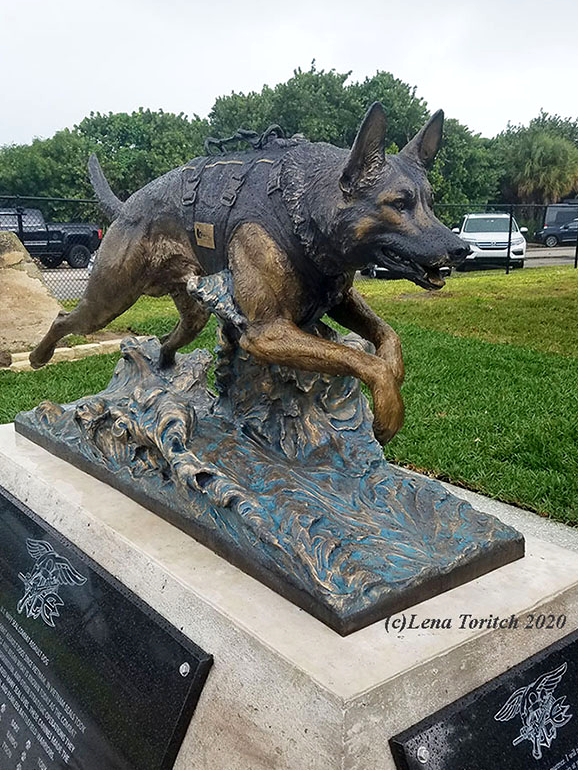