As a world renowned dog sculptor, Lena Toritch understands the fierce loyalty and sheer power of the police K-9. This K9 Officer Police Memorial Statue of police dog and his female trainer was commissioned for the Utah State Law Enforcement Memorial Plaza on the grounds of the Salt Lake City State Capitol. Toritch was a national competition winner. She proposed including the bronze Police K9 officer as a part of the memorial composition. Dedicated in 2008, this is the first ever representation of a female police K9 officer in a statue.

The dog and his handler are on the alert, ready to spring into action in tense situation. The trio of heroic size monuments represents each of the state’s law enforcement divisions: a city police officer, a county sheriff’s deputy and state highway patrol officer.  This K-9 and trainer are city police. Toritch pays great attention to proper badges, weapons and other police accessories and equipment. She works closely with police K9 officers and trainers to accurately depict a dog’s physique and personality.

Toritch says that Police K9 unit is her favorite. Creating a  K9 officer police statue was a dream come true.

“I was fortunate to go on a ride-along with the K9 unit. I got to know the character and behavior of police dogs. During a break they would play and interact with their handlers just like regular dogs but once the harness is on… they know its show time!” 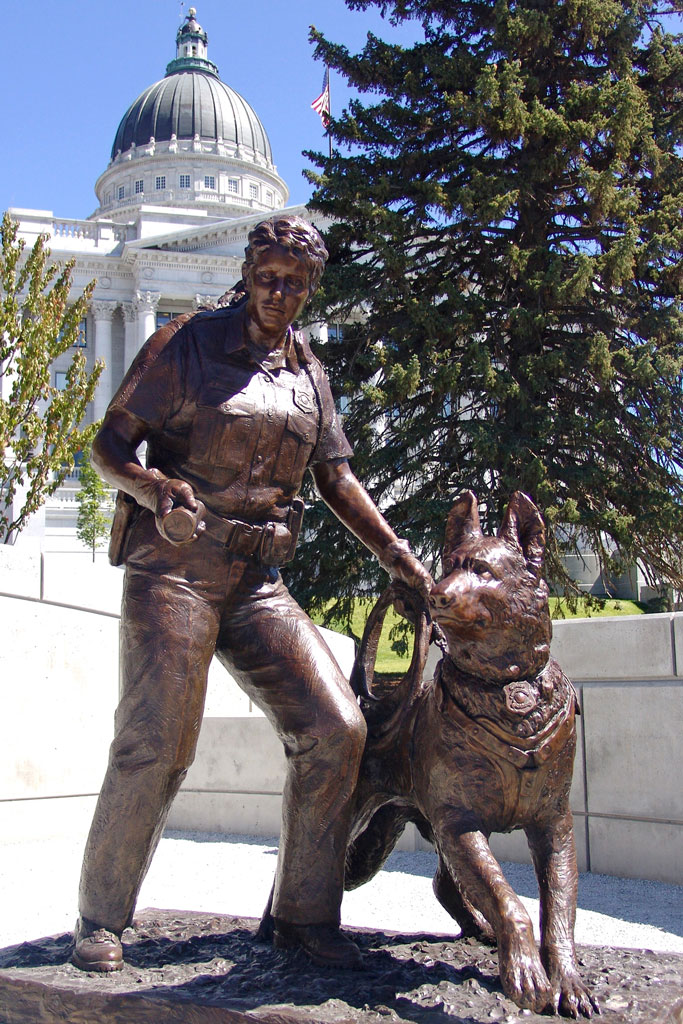 The term K-9 is short for the word canine. A police K-9 is a specially trained dog that can assist police and other law officers with things like searching for lost people or suspects, searching for drugs or explosives, looking for crime scene evidence and protecting their handlers. Now dogs have specialized in their training. There are cadaver dogs which detect the smell of decomposing bodies and arson dogs which can smell accelerants at a fire scene. The most common police dogs used for everyday duties are German Shepherd Dogs, though other breeds may be used to perform specific tasks.
Police dogs like the German Shepherd have many qualities that make them good at the job. A successful police dog should be intelligent, aggressive, strong, and have a good sense of smell. Many police dogs that are chosen are male and remain unneutered to maintain their aggressive behavior, however there are female police dogs which are used for rescue, tracking, and locating bombs and drugs. In most states, a police dog is considered a full-fledged police officer and sometimes even given a badge. 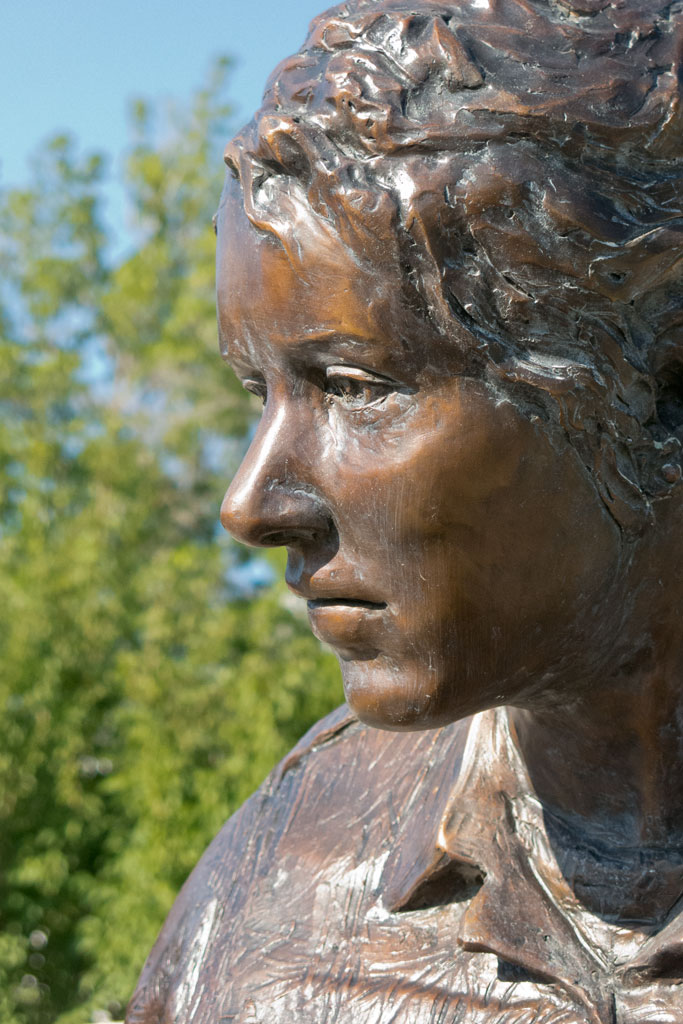 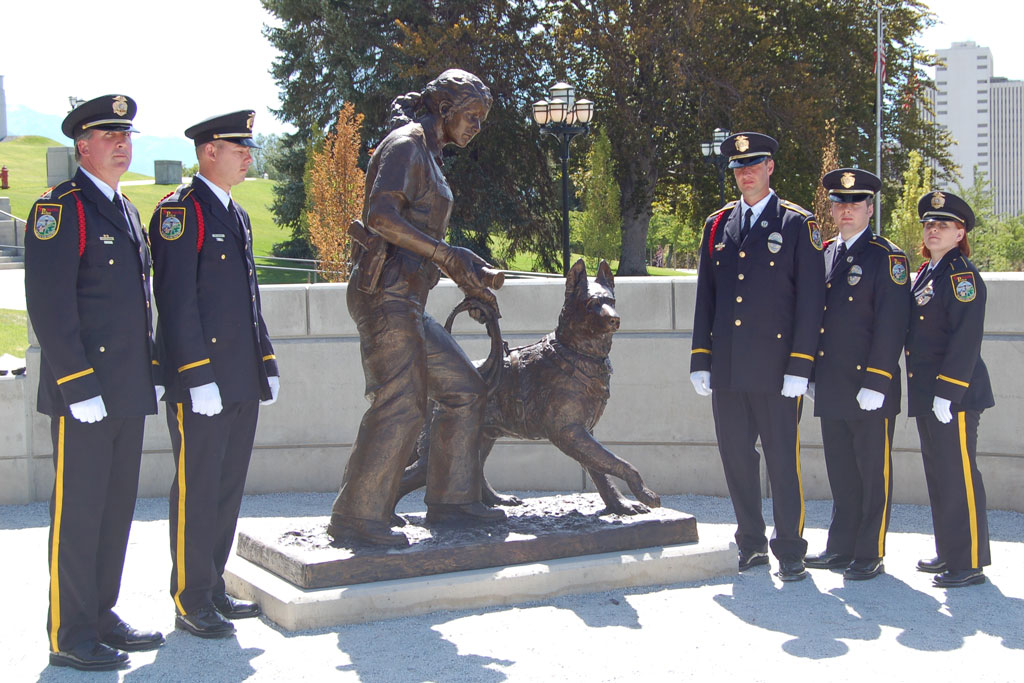